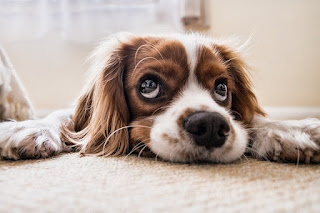 Winter comes and there are so many cases I see of seizures in dogs in my clinic. More so in small breed dogs such as pomeranian. These seizures when happening the dog becomes helpless and even the owner, don't know how to help. sometimes these seizures go on for hours and can be life-threatening.


How common are dog seizures

According to Fred Wininger, VMD, MS of University of Missouri seizure affects an estimated 1% of the pet dog population.


What causes seizures in dogs

Seizure in an old dog is common. they have it due to other health issues such as brain tumors, low blood sugar, kidney or liver disease, Cushing's disease. Therefore, you need to watch out for other symptoms. There will be symptoms of diabetes in the case of low blood glucose. we often get to see this, as we have the facility of sugar testing in our clinic. In the case of a brain tumor, there will be a problem with walking.


how to stop a dog from having a seizure!

it is really scary to see your dog having a seizure. You can help your seizure dog in a number of ways. Here are some 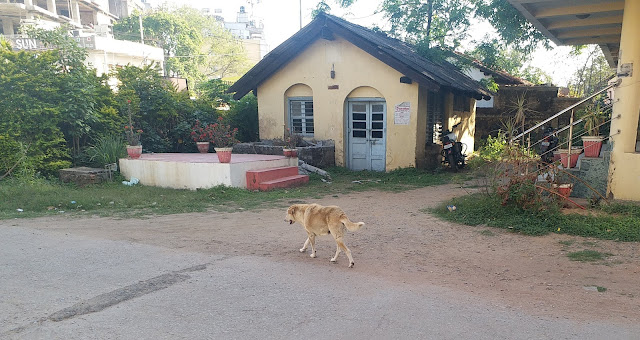 We are veterinarian, write useful articles