1. As per the survey, India featured in Severe Risk Zone, where 40-50% of samples were found above risk level of aflatoxin, DON, Fumonisin, T2 & ZEN.

5. 90% samples were infested with at least one mycotoxin.

6. 62% samples were infested with more than one mycotoxin, which amplify negative impact of individual mycotoxins. 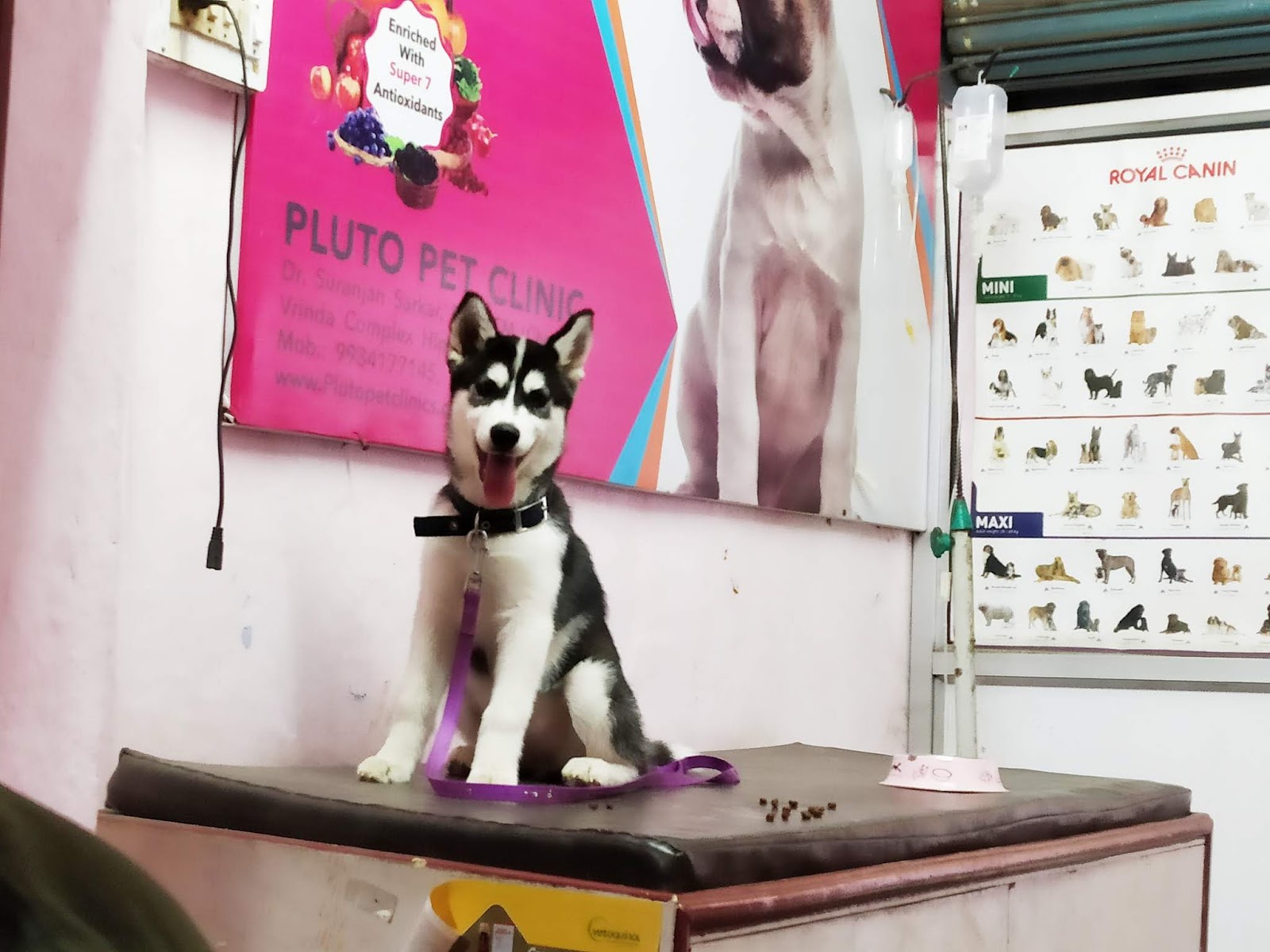 
Types of vaccine available in the market

There is a street dog, I have named her Nandini, waits for me almost blocking by way to home. Why? to get a Parle-G biscuit, I am feeding her since 2012. She is well and has given birth to so many pups almost every breeding season. Street dogs are very hardy. There are several foods which are forbidden for dogs especially breed dogs can be given to street dogs. In a nearby temple, there is a dog who is alive eating khhitchri prasad every day. And there is this hawker who feeds fried puri or chhole bhature to some street dogs. These feeds are just unthinkable to give breed dogs. Perhaps they are following Darwin’s principle- Those dogs who can digest human food are only one around us. Therefore, there are nothing wrong in giving Parle- G biscuits to street dogs though I will advise limiting this treat to one or two a day. Note- This question originally appeared on Quora. I answered the question there and received many upvotes. Read Dr Suranjan Sarkar's answer to Are Parle-G bisc… 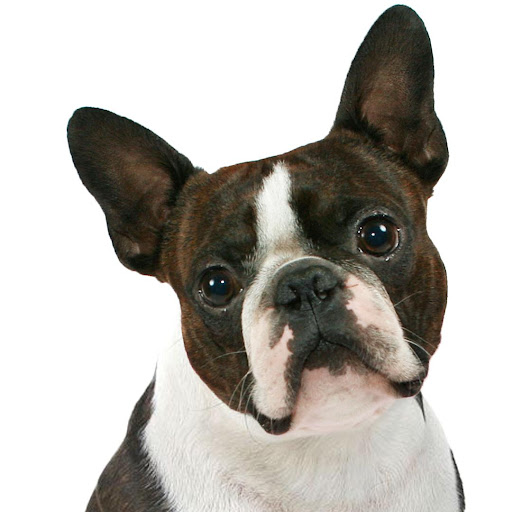 Think twice before getting a flat faced brachycephalic dog- Problems and Solutions!

Think twice before getting a flat faced dog.Pug, Pekingese, Boston terrier, British Bulldog, French Bulldog. Look here what you getting into.

According to a survey of UK vets, the top three reasons people buy Pugs and other brachycephalic (meaning ‘short’ ‘head’) animals are because of their looks, popularity and high profile on merchandise and across the media Early this year British Veterinary Association urged pet owners not to get a pug or any flat faced dog, because of the multitude of health problem they face.


President of the British Veterinary Association, vet John Fishwick said:
“Pugs and many other flat-faced dogs have lovely temperaments, but the use of their images on cards and gifts is ‘normalising’ these breeds’ short noses and big eyes which can cause horrendous pain for the animal and prove costly for the owner to treat. Reasons not to get a flat faced dog
These dogs live their whole lives in respiratory distress. Some brachycephalic dogs have trouble breathing while…